In this article I will share the changes that I have seen and experienced in the software engineering space as a Software Engineer.

I did not limit myself on what I was doing. Slowly I started learning PHP, MySQL and other necessary tools to build dynamic websites. I built my first dynamic website by using WAMP(Windows, Apache, MySQL, and PHP) stack. And, hosted my website on a shared server. FTP client (FileZilla) was used to upload files to the shared server from the development environment.

Until then I was not aware of JavaScript and git. I learned the basics of JS and jQuery while adding a dropdown menu, photo gallery, and sliding images into the website. And, I learned GIT while working in a team.

Now, there are numerous programming languages, frameworks, tools and software development best practices are available. To become a software engineer, someone has to learn a lot. Moreover, one needs to invest hours in front of a computer, keyword and mouse to sharpen their skills.

I have seen an evolution in the software engineering space. I will list out a few changes that I have experienced and witnessed as a Software Engineer.

Shared/On-Premise hosting to the Cloud Services# 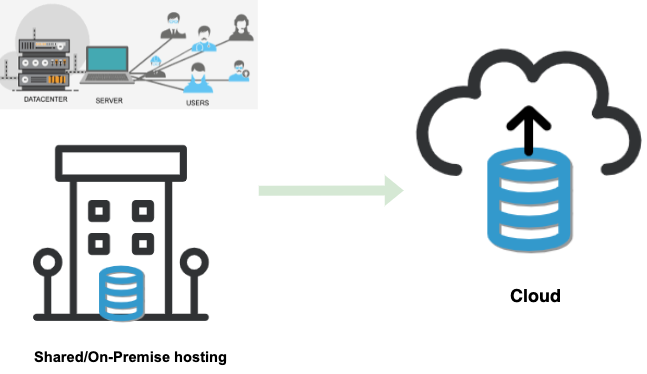 Back in those days, we used to get either a dedicated server or a shared-hosting solution. Sometimes we also used to host the application on On-Premises. Nowadays most of the software engineers use the Cloud Solutions provided by AWS, GCP, Azure, Alicloud, DigitalOcean etc. 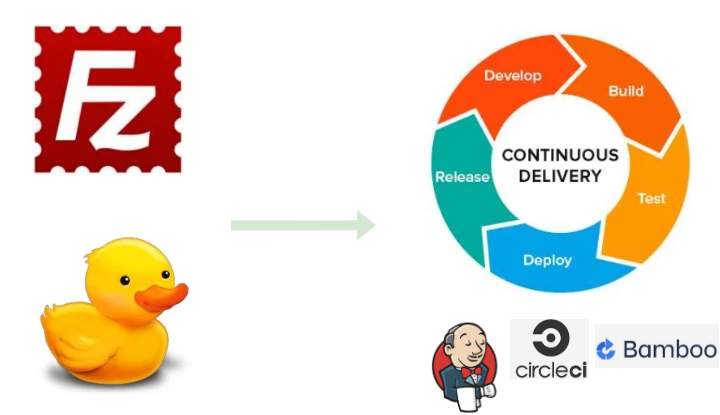 Mostly I used FileZilla and Cyber Duck as an FTP client to transfer the codes and files to the share servers. It was a manual process. Every time I had to connect to the server via an FTP client and transfer files to the server. That was a manual process and was completely replaced by the CI/CD tools (Jenkins, GitHub, BitBucket, CircleCI etc). No need to worry much, just push the code to the correct repository, create Pull Request (PR) and Merge to the main branch. All the deployment process is handled by the CI/CD tools. 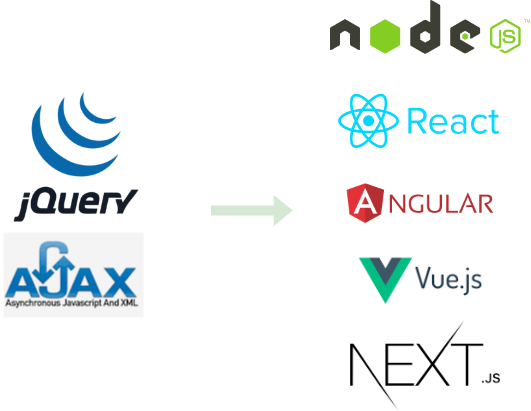 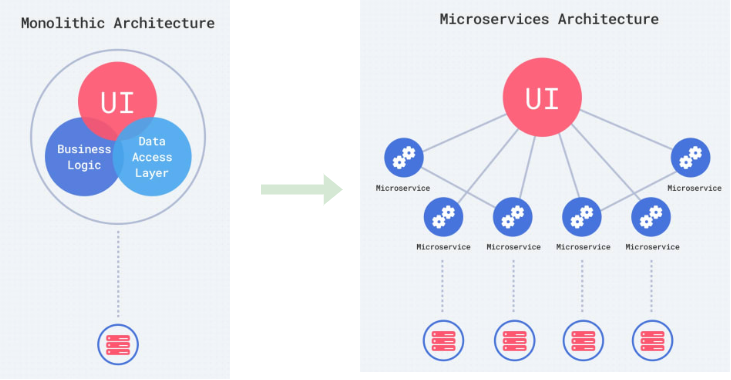 I have worked on a really big monolithic application where we used to package all the modules (both client side and server side) together as a single deployable unit of execution. Now the concept has changed. I typically worked on decentralized, loosely coupled units of execution. Generally, API is created to communicate between the services.

As I mentioned above, I developed a LAMP stack skill to develop a full-phase application. At that time I was using MySQL heavenly as a relational database. Later on, in my roles, I used MS-SQL and ORACLE databases. All those were relational databases. Nowadays I also worked on NoSQL databases like MongoDB while developing MERN stack applications. NoSQL is not replacement of RDMS, it’s just another option.

In my early days, I was using my machine as a development environment. Sometimes, it was a headache to configure my environment for different versions of software on a single machine like running different versions of PHP or MySQL for newer and older projects. Later, I learned about virtual machines like vagrants which helped me to overcome many problems. But, Docker has changed everything. Now, I can create an isolated environment by using docker containers for every version of the app and each container holds a separate isolated environment configuration that doesn’t affect the configurations of the OS or any other container running concurrently on my machine.

I worked a lot on multiple-page applications while developing web applications. All the rendering used to happen from the server after the page refresh. AJAX and Javascript were used to achieve some interactivity on the page. Now, SAP has changed everything, application is an app that works inside a browser and does not require page reloading during use. React, Angular and Vue changed the world. Also, created a new role called Frontend Developer/Frontend Engineer.

Back in those days, I used to create web apps only for desktops. Very few people were browsing the web app on mobile devices. I used to target IE browsers :) . Slowly technology changed and many people started to browse web apps on mobile devices. So, I had to learn responsive design to develop device-compatible web apps. I learned responsive design and all those CSS media queries from the bootstrap CSS framework. Now these days, peope perefer mobile first web design approach.

Thre was concept of software as a service (SAAS) but only few organizations were providing those solutions. SAAS is a multi-tenant architecture concept where software provider hosts their application on the cloud and makes available to their customers over the internet. Now these days, Larger company like microsoft, google provides software as a service.

I have seen many more changes than what I discussed above. Everything has changed form development process to deployment process, tools to technology, job roles etc. Many new software engineer don’t know what we were woking on those old days. Software engineering is all about learing, practicing and evolving. Future belongs to those who learn more skills.